Can They Help Your Operation Deal With the Coronavirus Epidemic? 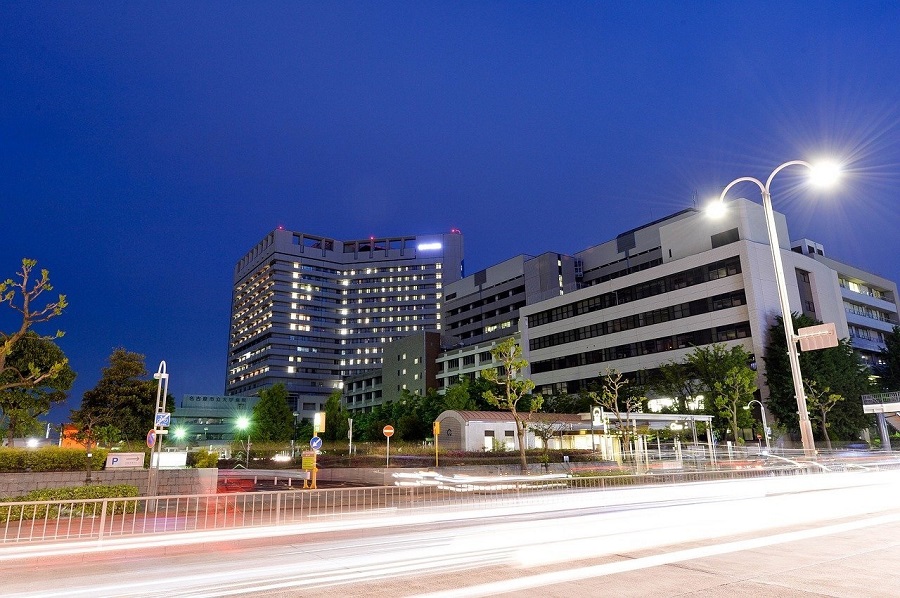 In World War Two, an incredible amount of innovation was unleashed to fight the war. Of course, unfortunately, much of it unleashed the most fearsome weapons the world has ever seen. But the same technology also contributed to good when used in the right ways.

The nuclear technology harnessed by the Manhattan Project powers a vital part of the U.S. defense system like aircraft carriers and submarines and is a major source for electricity in many countries. The rocket technology pioneered then formed the genesis of the U.S Space program. Penicillin, radar, pressurized airplane cabins, radio communication, computing, and much more advanced rapidly from sheer need out of the conflict.

In a world of rapidly advancing technology, the COVID-19 crisis is creating another rush of innovation to combat the disease, from faster testing and fast-tracking vaccines to using big data to track and anticipate the spread.

One of the most interesting innovations in this crisis is in body temperature detection cameras, which have been dubbed “fever detectors” and “coronavirus cameras.” The detection of fever is already being employed in various workplaces as a way to ensure that sick workers are sent home and do not infect others. While all fevers are not COVID-19 related, it is one of the most telltale symptoms. To the extent that these systems help to quickly detect potential fevers in a nonintrusive way, it can help curb the spread of the disease and even get a leg up on a new outbreak.

Should you employ temperature cameras as part of your commercial video surveillance system in your Waco, TX organization? There are differences in these systems that are important to know to see if it is right for you. Read on to learn more.

How to Fight Rising Crime with Commercial Video Surveillance

During Uncertain Markets Crime is Expected to Rise in Houston, TX 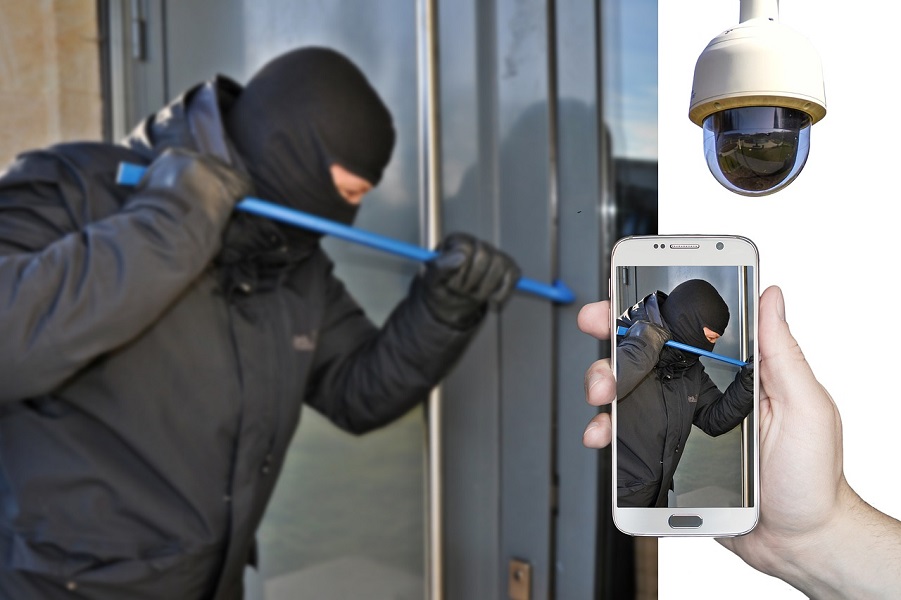 Commercial video surveillance is a vital tool to protect your Houston, TX building at any time. On occasions when there is significant economic and social upheaval, it's more important than ever to have a robust security solution in place to protect your investment. Police agencies surveyed during the 2008 financial crisis reported up to a 44 percent increase in crime.

Exacerbating the problem, many agencies then see their budgets cut as market uncertainty grows. The onus falls on business owners to come up with their own ways to counter a potential rise in crime. How can you do this when you may be facing budget constraints as well? Employing a surveillance system is a great way to limit crime in your area.

Video surveillance is an excellent tool to protect your business, but live monitoring makes sure you’re protected 24/7 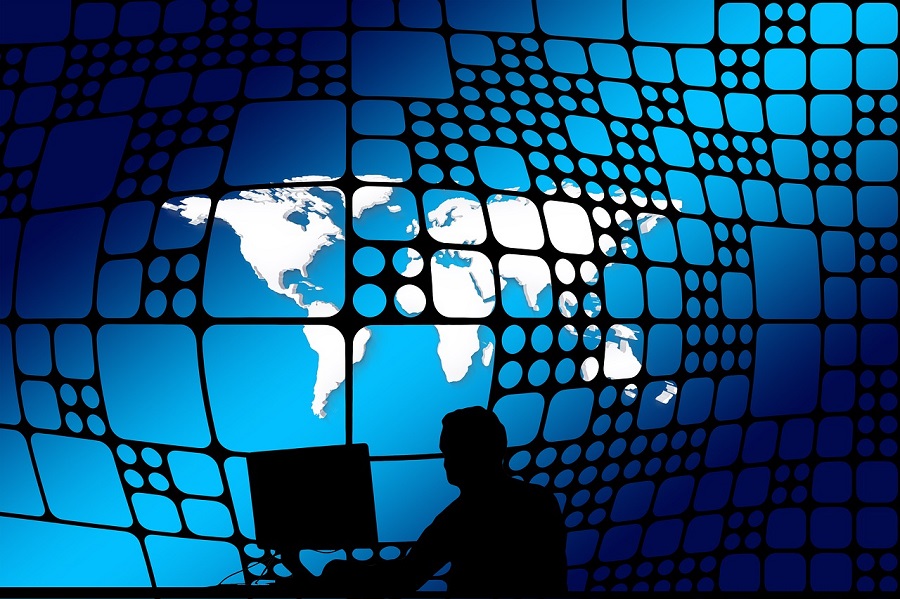 We’ve written quite a lot about the benefits of commercial video surveillance, and we firmly believe these systems can be very helpful in keeping your business secure. But there’s an important aspect of surveillance systems that often gets overlooked: video monitoring.

After all, you can have the most advanced surveillance system in the world, but if you don’t have somebody watching the feeds at all times, you may not be able to respond in time in the event of a break-in. Here are four ways that adding live monitoring can enhance the commercial video surveillance system for your business in Texas’ Rio Grande Valley.

Are You Meeting Your Video Surveillance Bandwidth Requirements?

Your Commercial Video Surveillance Requires a Robust Network to Function 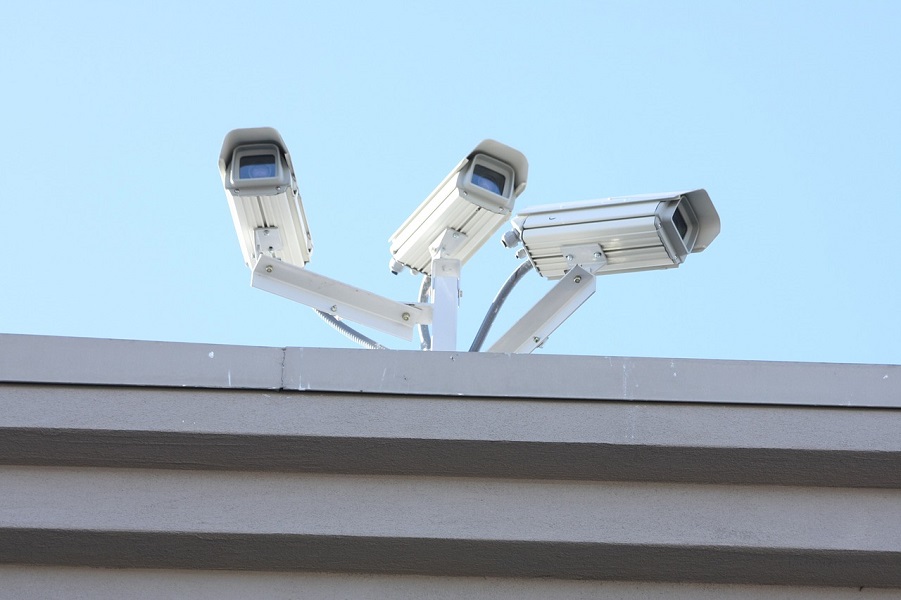 What items do you associate with a commercial video surveillance system? You probably thought of security cameras, video management systems, security alarms and motion sensors. Very few people consider their business network a vital part of that system. Even when they do, it's usually primarily tied to very legitimate concerns about cybersecurity.

During your surveillance installation, it's just as important to consider your network bandwidth. In most cases, we recommend IP cameras and a cloud VMS system. Networks then have to deal with the large bandwidth needed to collect and manage footage from multiple cameras.

Here we outline some of the most critical bandwidth considerations when adding commercial video surveillance to your business in The Woodlands, TX.